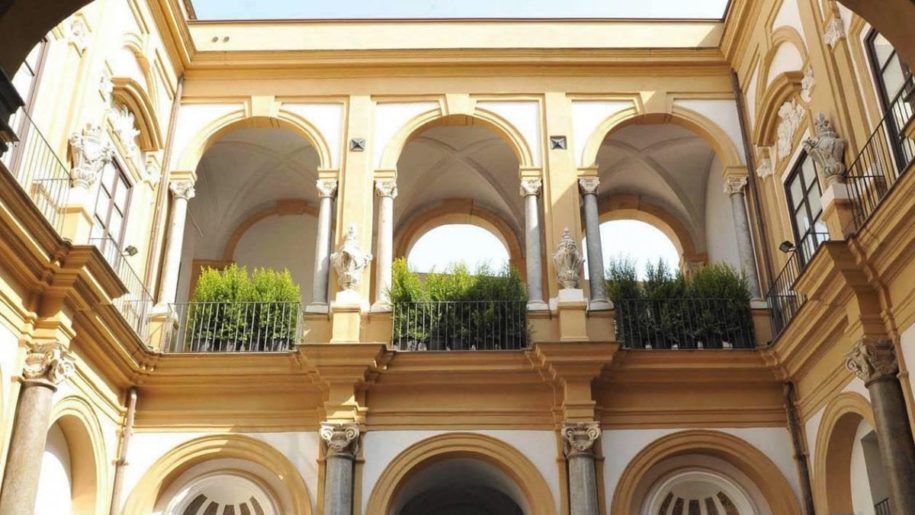 Exhibition site for temporary exhibitions, the Palazzo of the Marquis of Santa Croce and then Trigona di Sant’Elia was built between the sixteenth and seventeenth centuries and when it was finished it appeared as one of the most magnificent in Palermo. The current prospect dates back to 1756 thanks to the changes made by the will of Giovanbattista Celestre and Grimaldi, and after passing for several families over the centuries, in 1984 it was acquired by the provincial administration, which restored the palace to its former glory. 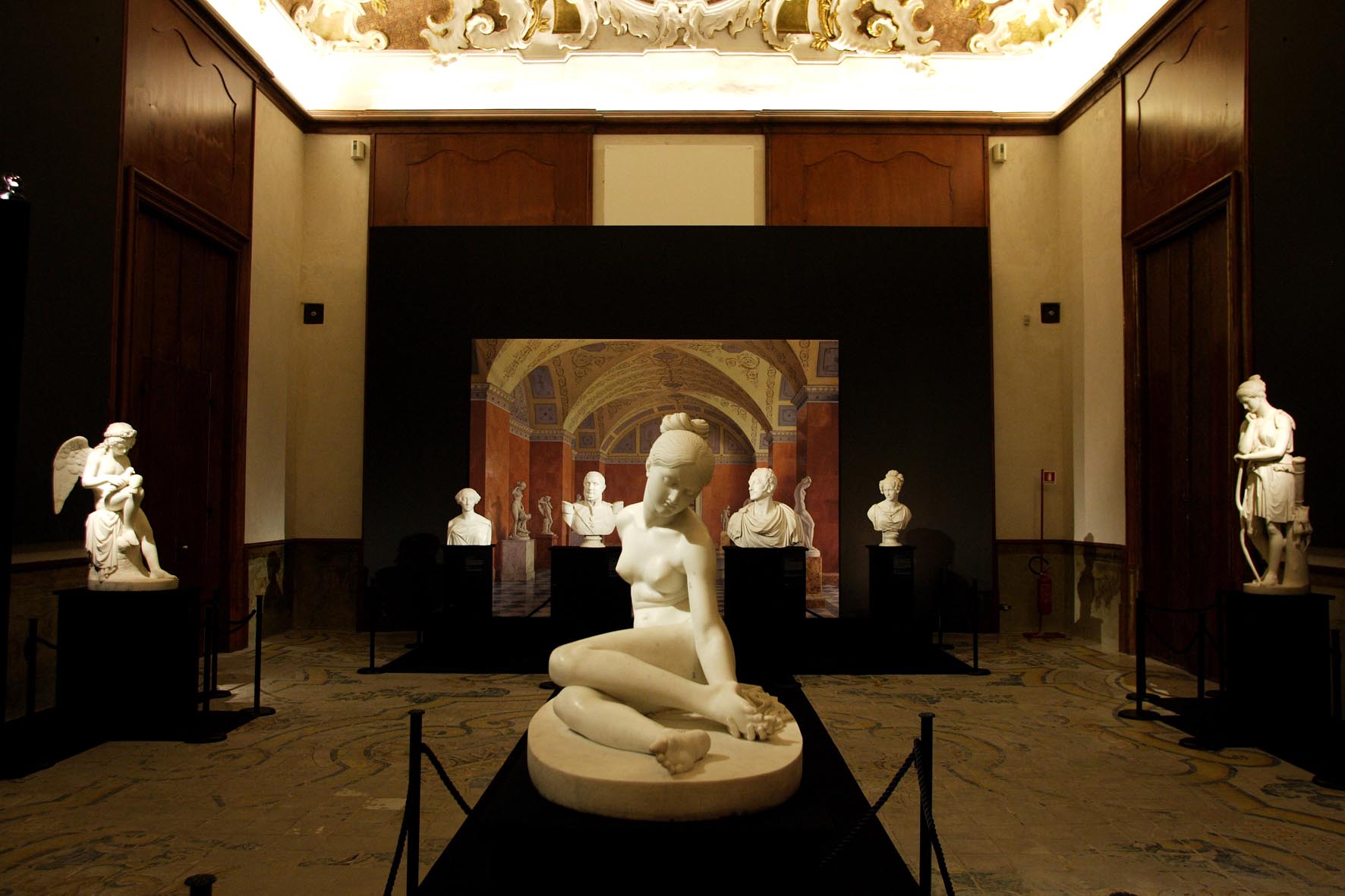 The Palace of the Marquis of Santa Croce then Trigona di Sant’Elia rises in Palermo in via Maqueda. The building, derived from a pre-existence of five or seventeenth-century, assumed its current configuration after 1756, when Giovanbattista Celestri and Grimaldi of Santa Croce decided to continue expanding it towards the “Strada Nuova”, today’s Via Maqueda, open for the demolition of the medieval fabric from 1600. Contrary to what has been thought up until now, the author of the work could be an architect still unknown. Recent studies by one of the restorers of the Palace, argue that the architect Nicolò Anito, previously accredited, may not have been the real architect, but only one of the prosecutors since 1756.

Then only from 1759 to the Anitus took over definitively Giovanbattista Cascione who took over the construction site. Once finished it was one of the most magnificent in Palermo. However, the Holy Cross soon became extinct and after just a century passed by testamentary will to Romualdo Trigona and Gravina, Prince of Sant’Elia, cousin of the last female descendant of the Holy Cross. Even this family maintained its ownership for just over a century.

After being used over the years in many different ways, in 1984 it was bought by the provincial administration. The restoration started in 2000 and put an end to the state of neglect of the historic aristocratic dwelling, recovering the façades, the courtyards, the stables, the frescoes present in all the halls.

Today Palazzo Sant’Elia has regained new dignity thanks to a new and prestigious museum destination for temporary art exhibitions, inaugurated on April 20, 2007 with the exhibition “The Hermitage of Tsar Nicholas I. Masterpieces acquired in Italy” and continued with numerous initiatives .